Son of restaurateurs, he travels the world with them from an early age. Quickly attracted to creativity he began his apprenticeship at the age of 15 with MOF Jean Claude David. After graduating with honors, he earned the title of best apprentice in Vendée, France. For three years he worked with Patrick Gelencser, a passionate chocolate master, and discovered the meticulous and rigorous work of the "Bean to Bar". With his friend and colleague, Romain Alain decides to focus on the raw material of chocolate and in 2011 he is awarded the second prize of the "Cabosse D'Or" in the Chocolate Sculpture category. This first experience pushes him to compete more and more and challenge himself placing mental openness and curiosity first.

To expand his experience, he moved to the south-west of France and became executive chef for the famous pastry shop owned by Thierry Bamas, world pastry chef for frozen desserts.

Encouraged by Thierry Bamas, Vincent Vallée entered the Criollo Trophy and won the first prize by finishing in the World Chocolate Masters finals.

Thanks to his hard work and great expectations, in 2015 he becomes World Champion at the Master Chocolatiers of Lyon and quickly obtains the title of best chocolate maker in the world.

Vincent enthusiastically shares his experience and passion for chocolate during conferences and demonstrations around the world.

In 2019 he begins to collaborate with Pavoni Italia creating 3 choco bar moulds with unique and characteristic design.

I FAVORITE PRODUCTS BY THE CHEF 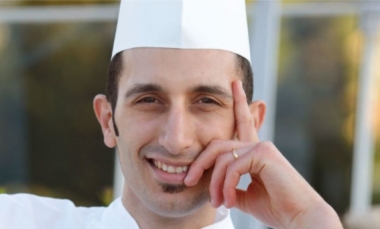 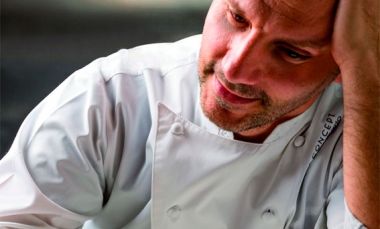 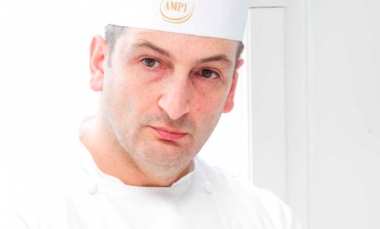